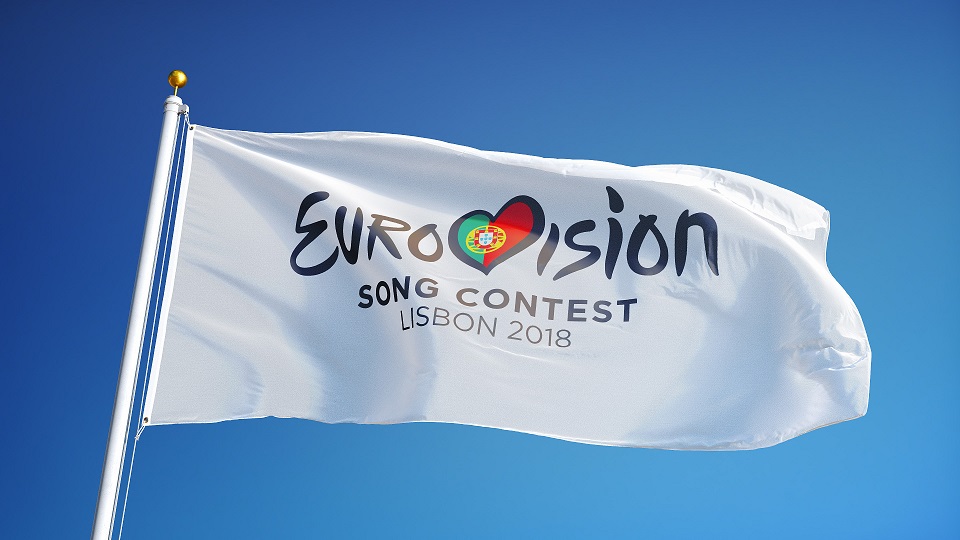 In 1955, being inspired by the legendary Italian song festival in Sanremo, director of Swiss broadcasting organization Marcel Bezençon introduced an ambitious idea of a song contest. The world community from 7 countries (Italy, Belgium, Luxembourg, Netherlands, France, Germany and Switzerland) first assembled to choose the best song of Europe as early as 1956 in picturesque Swiss town of Lugano.

As fate would have it, it was Lys Assia (Switzerland) who won the first Eurovision Song Contest and became world-famous. YouTube keeps this moment of truth safely under the name Lys Assia - Refrain (1956).

High requirements of the organizers, observance of a set of severe rules for a song to go through to the final, responsibility to the colors of a flag and million-strong world audience motivate the performers to show their best possible results.

Talented Ukrainians have been rocking the Eurovision Song Contest since 2003, and over and over again the final of the contest acknowledged our participants as the most charismatic singers of the European stage. Ruslana, Zlata Ognevich, Jamala and an entire constellation of sought-after artists still gain views of their top-class performances in the social media space, giving delight to their viewers.

In 2018, 63rd Eurovision Song Contest meets its fans, spectators and ubiquitous bookmakers in Portugal, meanwhile 37 contenders have already announced their ambitions for victory.

The 8th of May, the very crucial moment of a grand beginning of broadcasting magic for a many-million-strong audience and those who provide it all over the world.

Before then, IT brand of COSMONOVA|NET repeatedly implemented successful live broadcasts of the Eurovision and Junior Eurovision Song Contests for the wide Ukrainian Internet audience.

You may watch live broadcast of Eurovision 2018 on the websites:

COSMONOVA|NET is grateful to the organizers for the trust and confidence placed in the team of professionals and recognized leaders in the field of organization of international high-quality live broadcasts.