COSMONOVA|NET received a technical assignment from the ICTV channel tasking the company to update and improve the system of interactive information output to the large screen in the studio of the FACTS OF THE WEEK TV project, which is used for broadcast visualization.

The previous system, built using Flash technology, required rationalization changes, due to low functionality, as well as new capabilities of modern technologies. COSMONOVA|NET has successfully completed the task by changing the architecture of internal technical communication during broadcast, dividing previously disparate processes into the customer and server parts, which provided the editors of the channel with new and expanded capabilities. 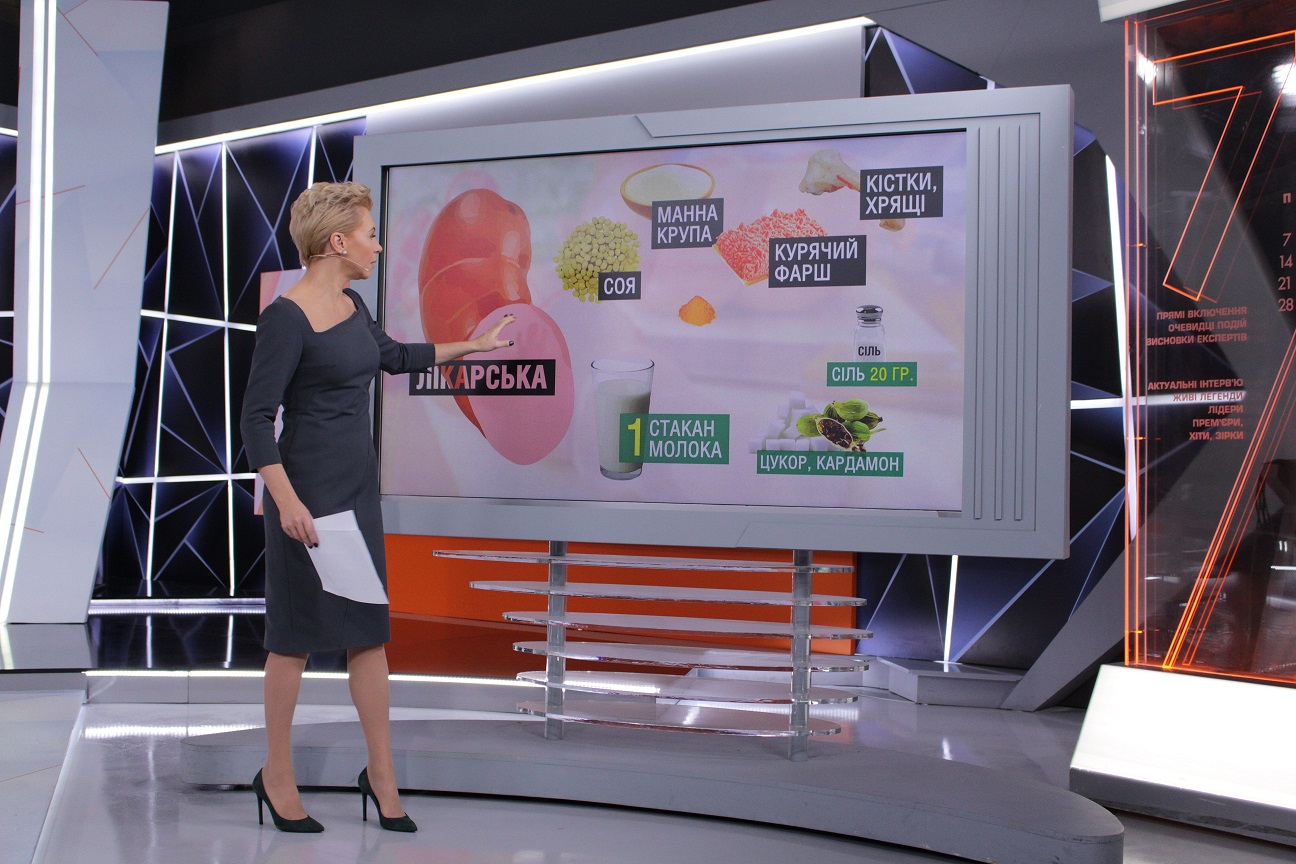 A web application with administrative and customer parts has been created. The client part represents a universal application for touch screens, with a number of graphic representations necessary during the broadcast implemented on its basis. Its user friendly media gallery feature allows you to work simultaneously with photo and video content, switching and changing its size by clicking on the screen, and the ability for the hosts to overlay their own images on the icons and in the image body, as well as emphasize and highlight a picture with different colors, which is especially convenient when working with maps and charts. A new rewind and crop system has been created for high-quality work with Full HD video files.

A feature allowing for presentation of interactive subjects and captions/stills on the master screen of the host, with the possibility of switching between several desktops of the channel editors has been implemented.

The new opportunities in working with the detailed map of Ukraine and its regions as well as the ability of tying media content and statistical data is worth a separate mention. The interface of additional settings on the main screen allows editors and the host in the studio to control the color palette and backgrounds accompanying the content.

Thus, a number of solutions implemented by COSMONOVA | NET significantly improved the existing functionality of the FACTS OF THE WEEK program on ICTV compared to the initial version of the software. 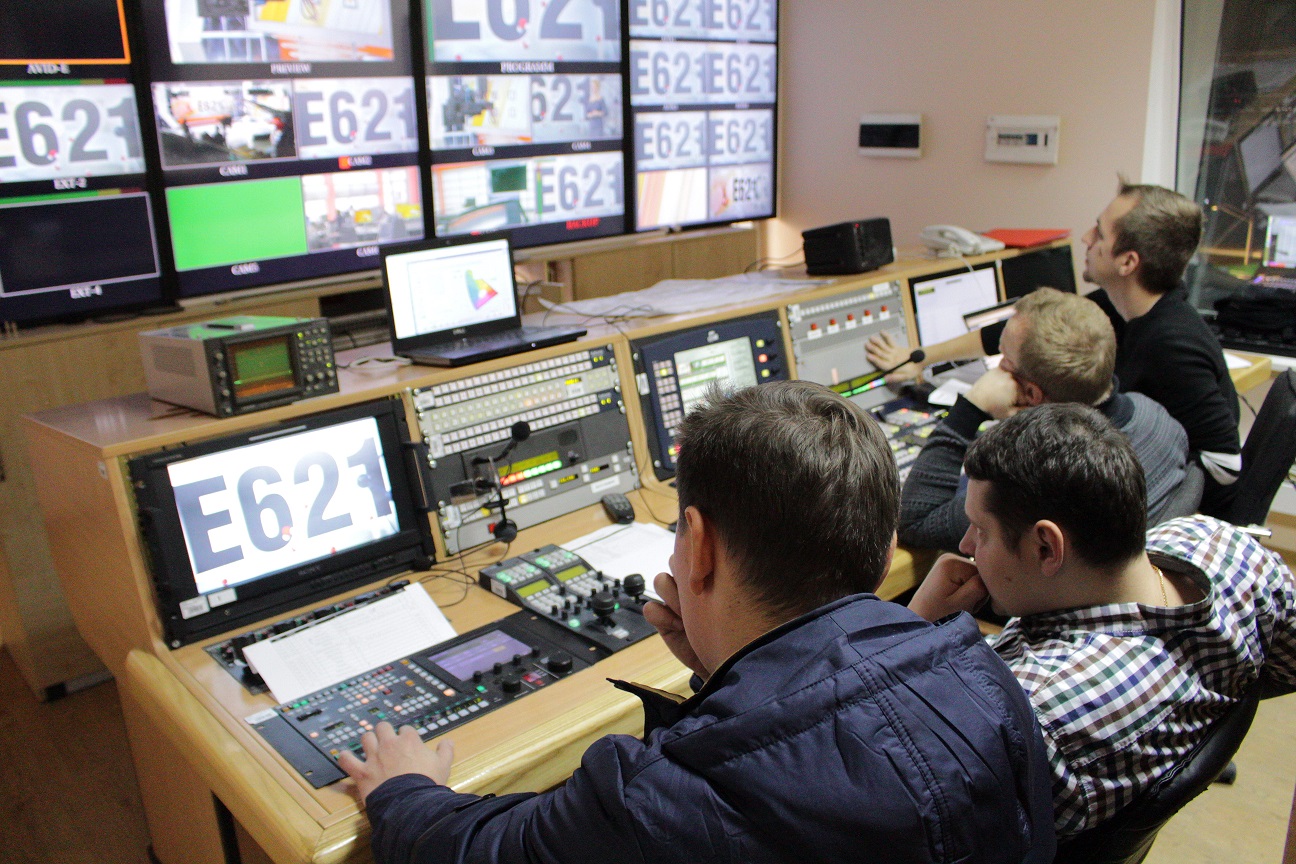 FACTS OF THE WEEK on ICTV Product Information

Facts of the Week is the final information project designed to create a public broadcast of the ICTV channel in a completed logical form. Facts of the Week is always a fresh and sharp overview of life in Ukraine and in the world. Expert positions, the search for unknown versions of current events, invariably vivid presentation of the most interesting facts of the week.