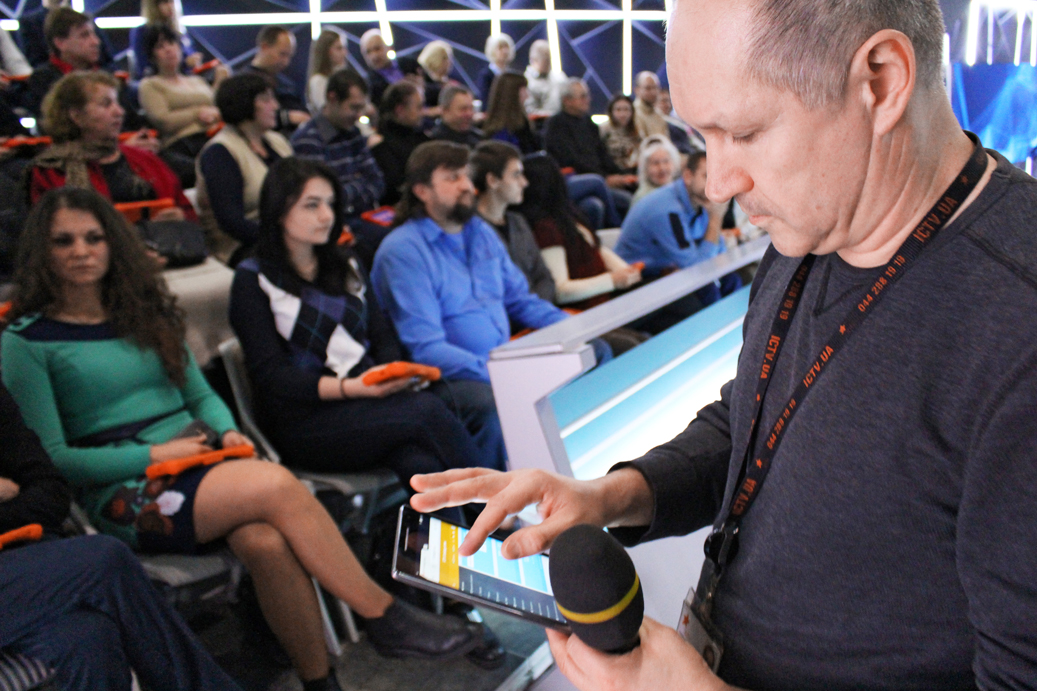 The sociology department of the ICTV channel contracted COSMONOVA|NET to develop an effective solution for the collection and processing of sociological data, since the information obtained during various talk shows and programs of the channel can be used in the formation of the sociological core for advertisers, act as a focus group, as well as utilize statistics from previous broadcasts displaying it on the screens during new live shows. In this regard, the company’s developers created a universal sociological module based on the platform also created by COSMONOVA|NET for the Svoboda Slova (Freedom of Speech) talk show in just a few weeks and with minimal expenses.

A sociological module with a system for interactive work with studio audience with the option of dividing the audience according to the age group, gender, perception of voiced opinions and the ability to determine the level of support for content displayed on the screens through the use of graphs, as well as question/answer functions to editors, directly from the tablet.

Various video content, including commercials, announcements of upcoming TV projects, and other targeted video products displayed on the big screen in the studio, for the audience to see can be directly evaluated using tablets connected to the system that have the features of sociological surveys.

A comfortable visualization of the sociological case support by the studio audience is charted - during the discussion, the audience uses the sliders on the tablet, depending on their reaction to positive or negative, which is then calculated and displayed as an average curve on the main screen.

Successful software testing showed that it is possible to create a variety of targeted samples, interactively build up separate curves on the in-studio social survey chart using the necessary attributes, and provide customers with high quality visual reports. 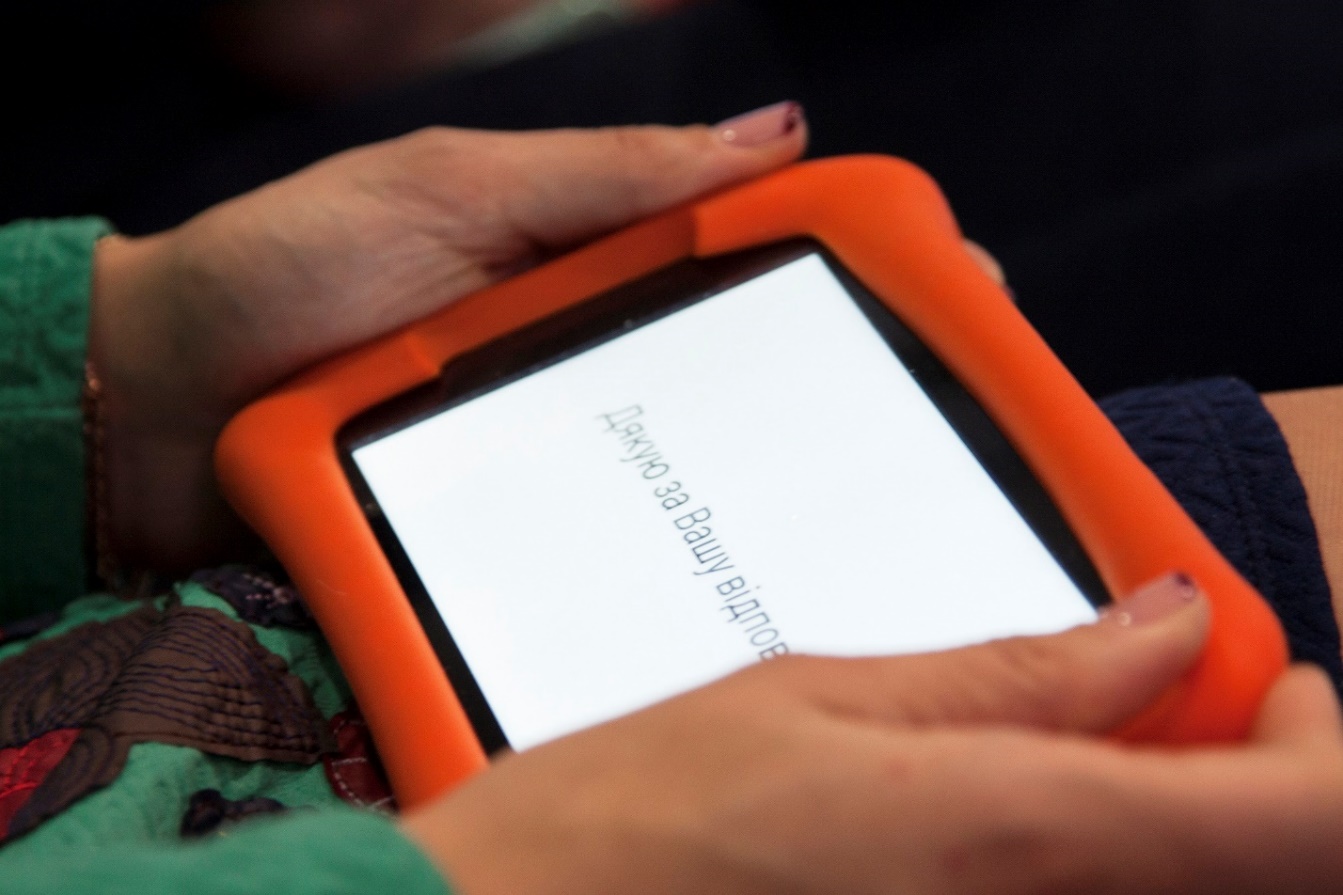