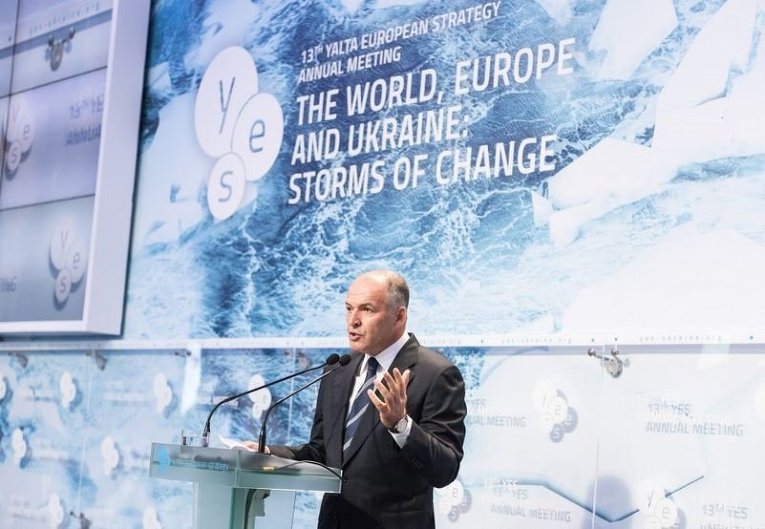 On February 17, one of the largest private Ukrainian charities, Victor Pinchuk Foundation and the Yalta European Strategy (YES) organized the 2nd Munich Ukrainian Lunch, titled "Ukraine on the Frontlines of a New Kind of Warfare: Lessons for the West, and Prospects for Peace" that was organized at the occasion of the Munich Security Conference.

Opinion leaders initiated a direct dialogue on the role of Ukraine and its perspectives in global security with the aim of analyzing a number of challenges Ukraine is currently facing. 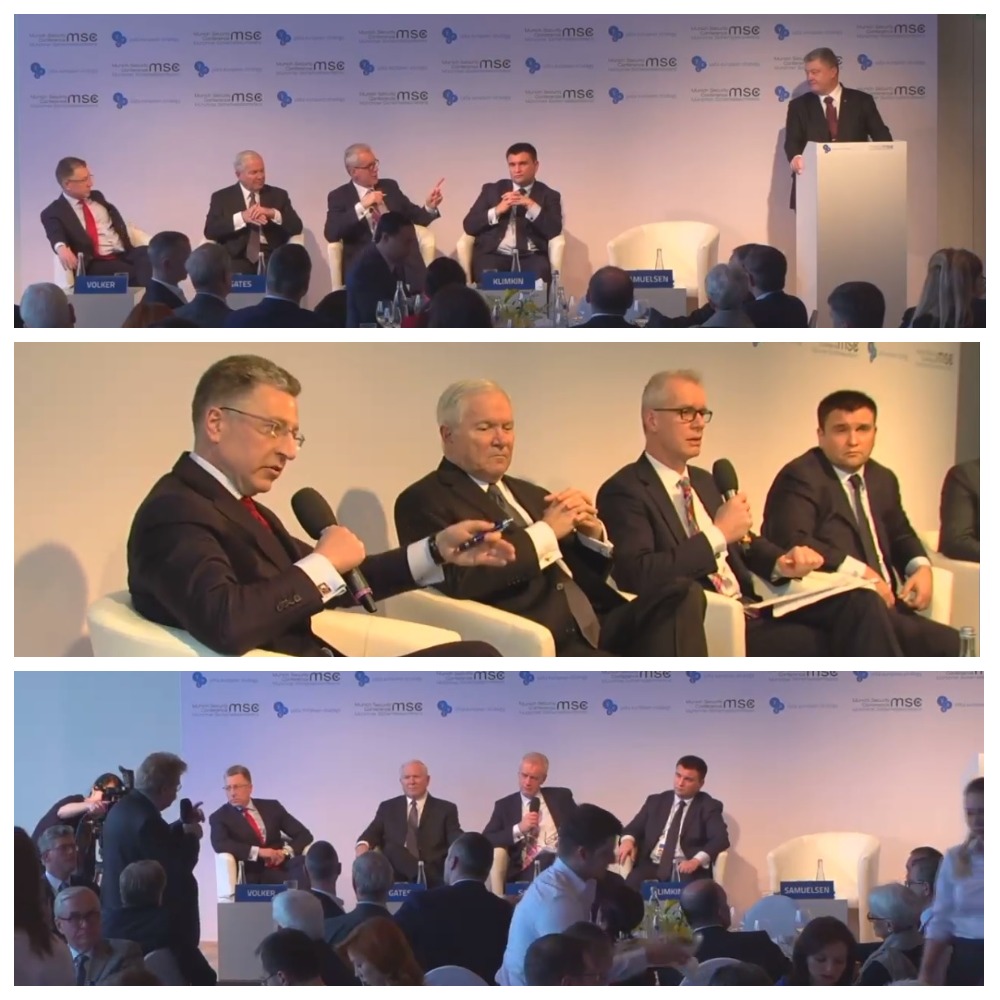 Revealing some technical details of the international event, we would like to note that the reception of the online broadcast signal occurred directly at the COSMONOVA|NET data center, where the signal was in turn transcoded into several quality formats, and further distributed through the fault-tolerant cloud platform of the IT leader and subsequently to watch the event live from Munich.

Professional equipment for capturing HD-SDI stream and sound embedding, as well as routers for creating an encrypted channel were sent from Kyiv specifically for the 2nd Munich Ukrainian Lunch.

COSMONOVA|NET successfully doubled up all capacities, carried out signal capture, encoding, and separation of simultaneous interpretation soundtracks. The IT leader also developed the Online Real Time system for editing and publishing content specifically for events of this magnitude.

It is not the first time that Victor Pinchuk Foundation contracted COSMONOVA|NET and traditionally received exceptional results through professional teamwork of the IT leader.