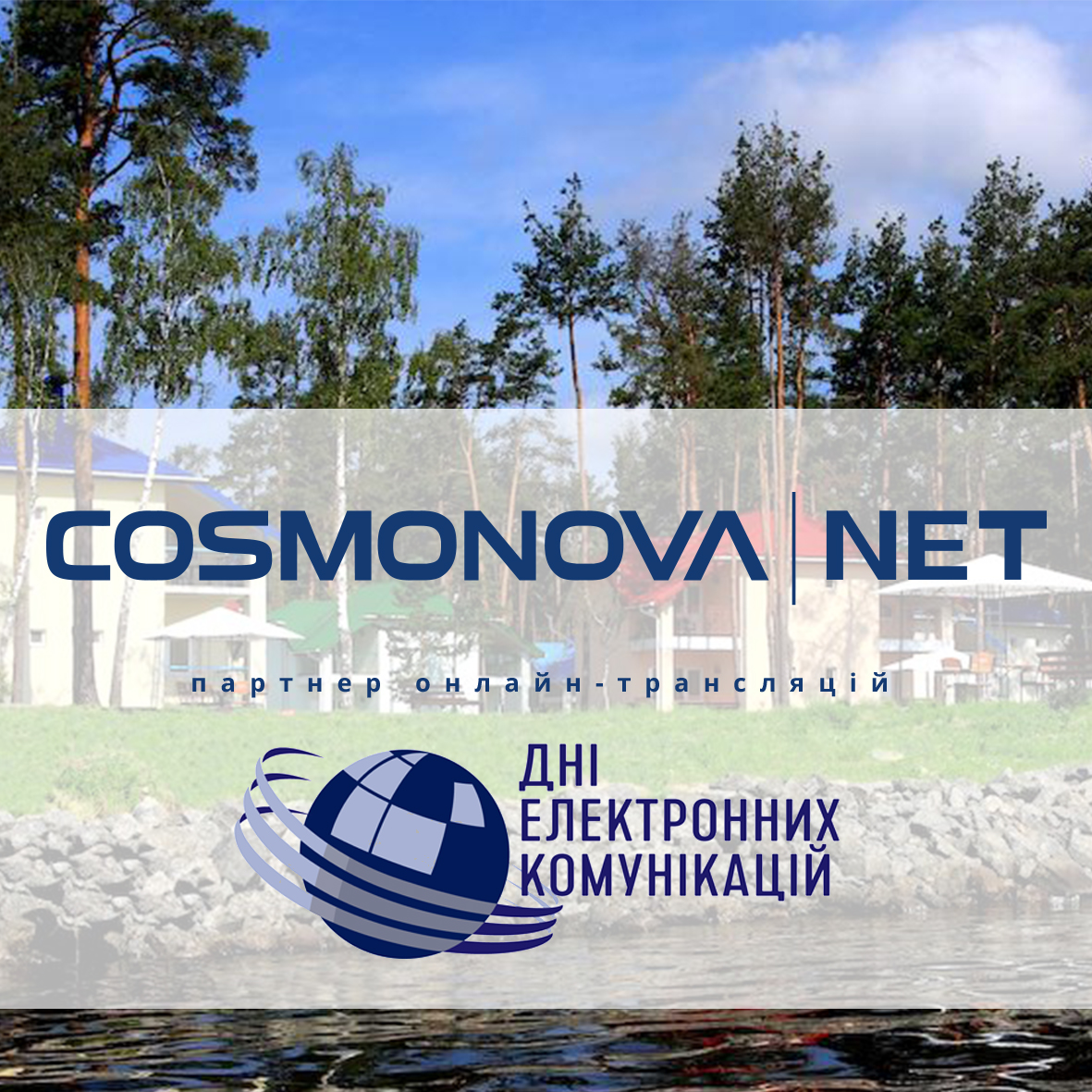 In 2018 organizers of the main telecom event Days of Electronic Communications turned to COSMONOVA|NET with a work request to organize live broadcast of business forum at the web resource dek.org.ua.

During three days professional broadcast team of the leader ensured a high-quality online broadcast in real-time mode so that all the players concerned could watch program part of the event.

On-site organization of the event included: 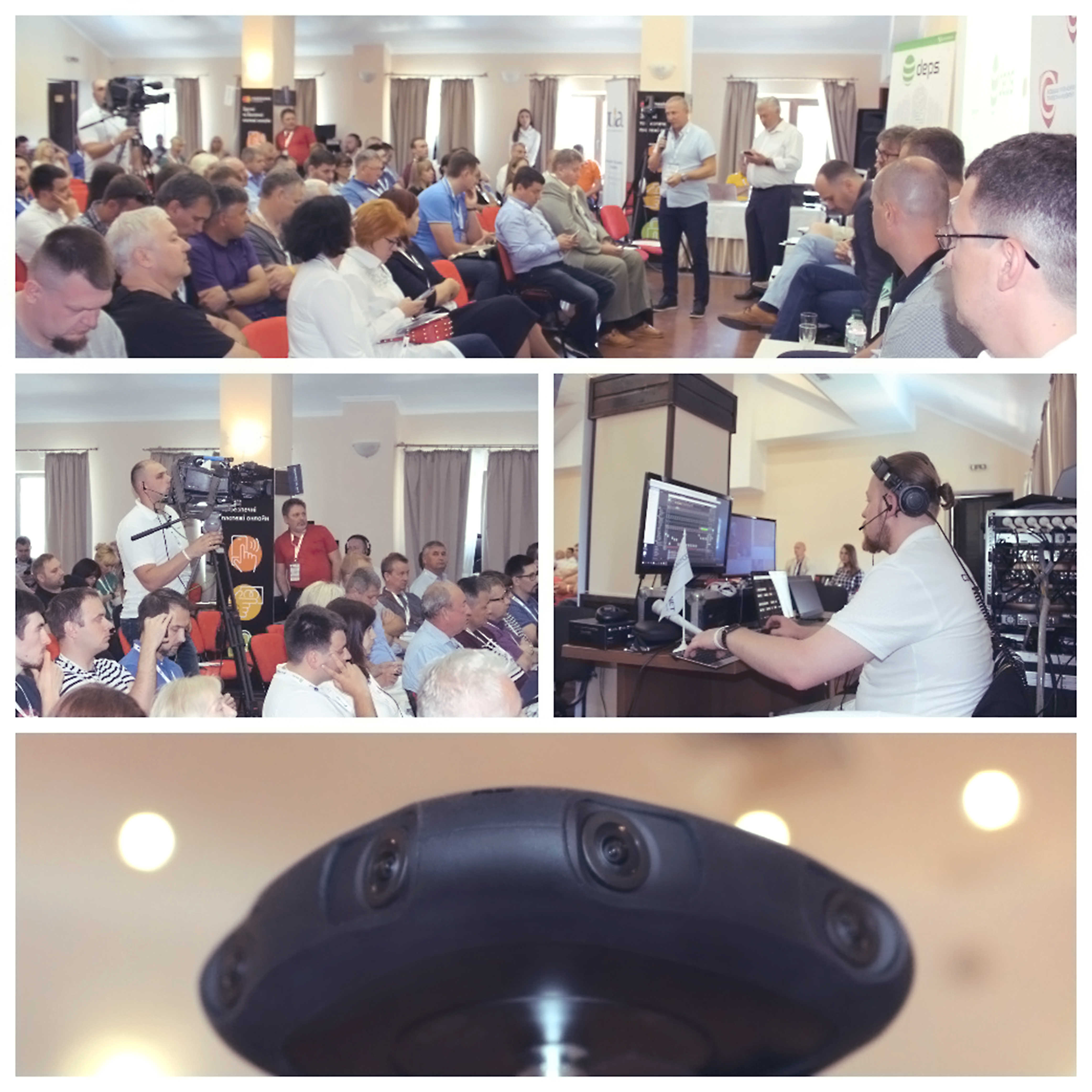 During online broadcast, experts captured video from the projector directly in the discussion hall and formed the overall picture with the help of video server.

Cluster resource was also successfully allocated on the Internet, band 60 Gbit / s (available option to provide code with adaptive media player for all platforms: PC, IOS, Android, for the possibility of installing at the customer’s website), broadcast recording.

Also, within the framework of DEC 2018 meetings, telecom leader co-founder and director Maxim Semochkin made a speech:

by saying that he successfully consolidated the main points being currently on the agenda of IT&T pioneer. 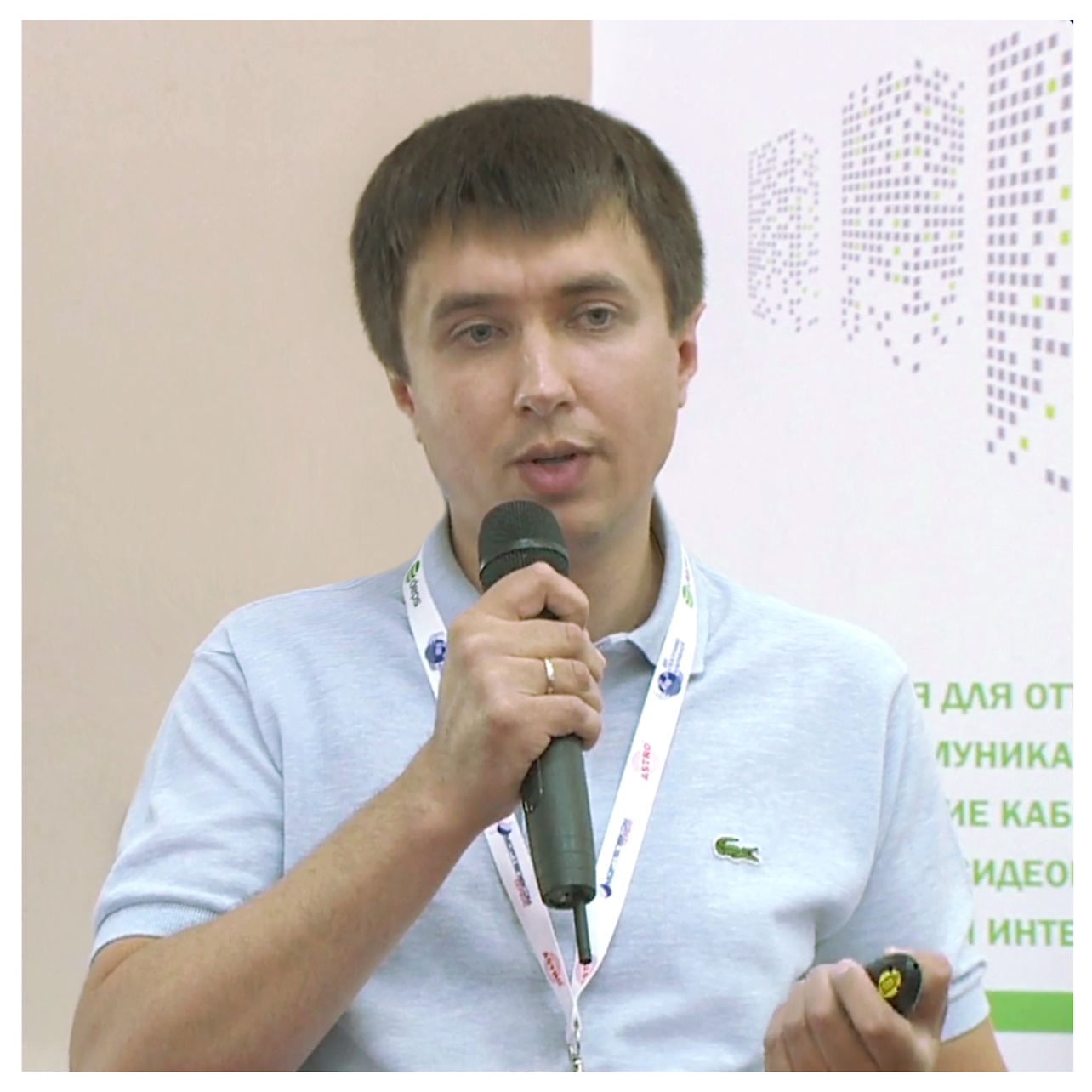 Days of Electronic Communications organizers cooperate with COSMONOVA|NET team for years, broadly exploiting its professional potential, for the increase of influence of industry-specific event and engagement of new participants from all over the world.

We will be pleased to cooperate effectively with DEC in the next industry-specific seasons and we wish them prosperity!