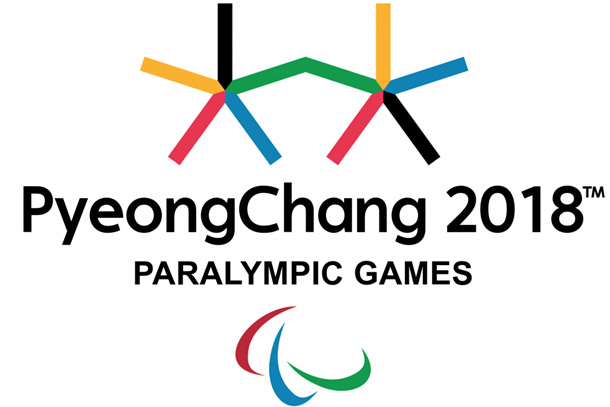 XXII Paralympic Winter Games brought 22 awards to the Ukrainian national team that is the best result for 2018, from the very outset of participation of our sportsmen in the Paralympic competitions in the distant year of 1996 in Atlanta.

COSMONOVA|NET got a historic opportunity to organize the first official live broadcast of Paralympics events in Ukraine and an incomparable experience of new successful implementation of the international large-scale projects.

Primary technical goal to conduct live webcast of games on the web resources 2014.paralympic.org.ua, invamedia.com quickly developed into the extended key case, with the National Public Broadcasting Company of Ukraine being involved. 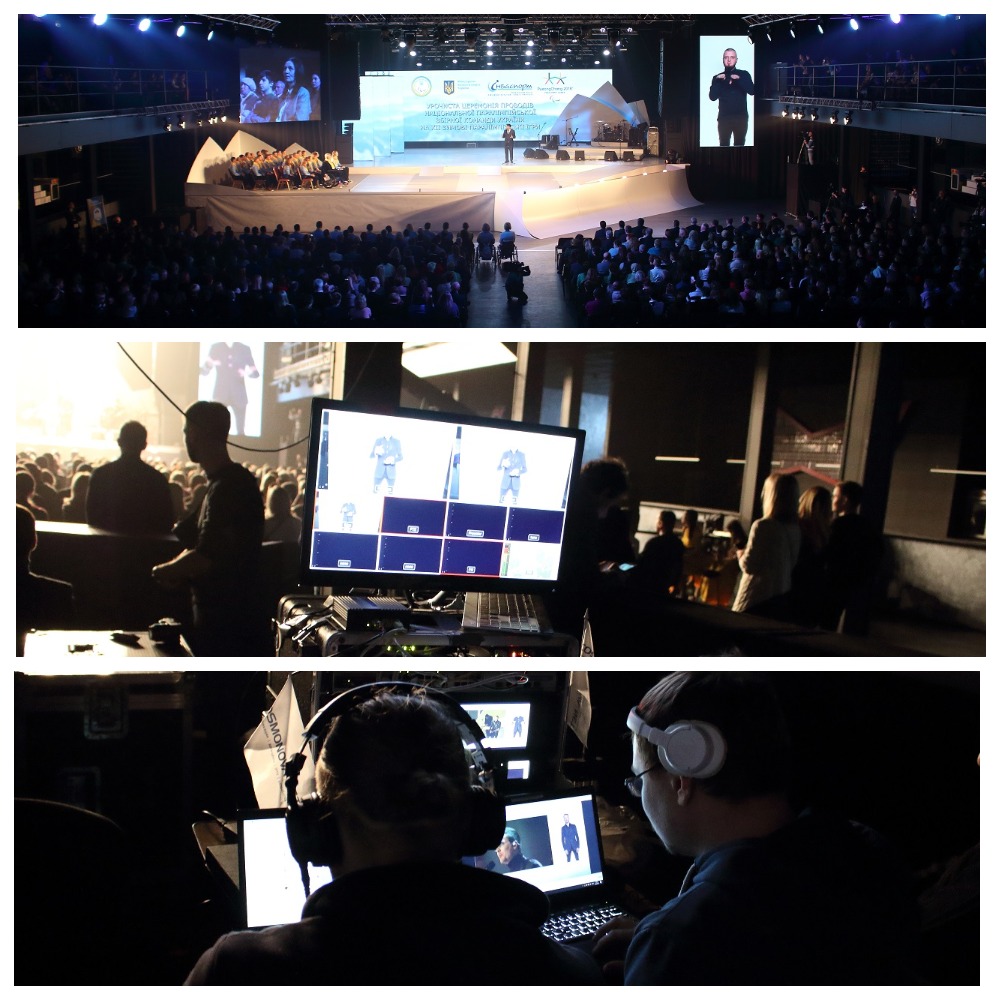 COSMONOVA|NET provided live broadcast of a farewell ceremony for Paralympians in STEREOPLAZA event space in Kyiv, every day of PyeongChang competitions, and the meeting day itself on which the Ukrainian athletes were met in Boryspil, having formed the program with sign-language interpretation. 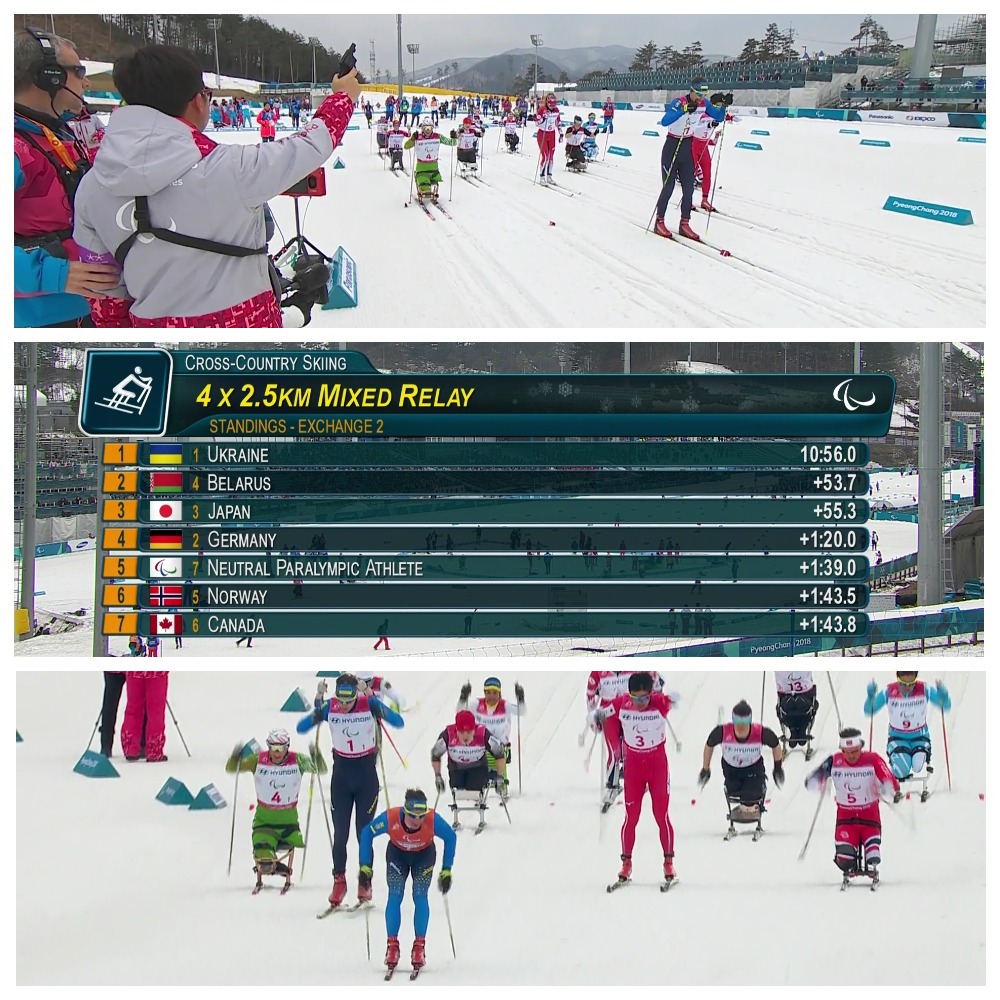 Signals of off-site farewell and meeting broadcasts were received from FBS (field broadcasting station) of the Paralympic Committee, and the basic broadcast was transferred from the Korean satellite through feeds of the National Public Broadcasting Company of Ukraine. 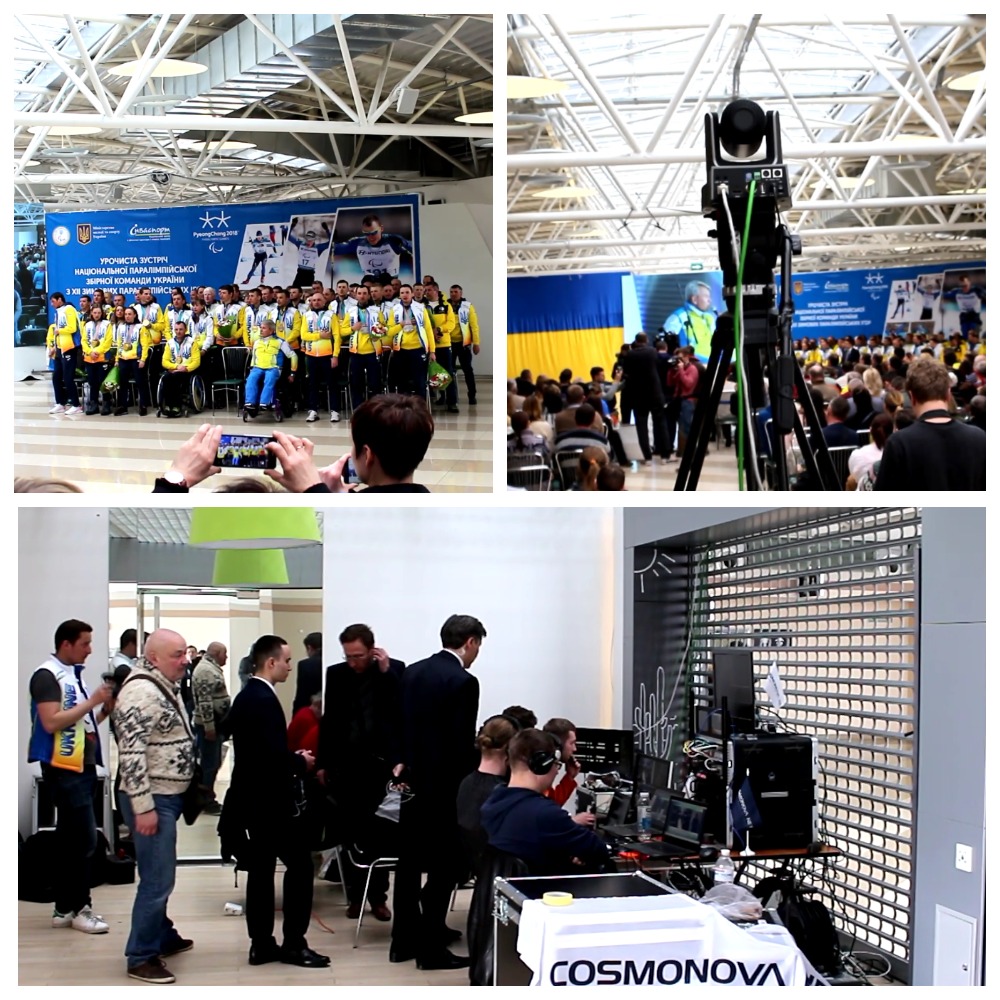 As before, when working at the large-scale events, COSMONOVA|NET successfully transcoded four simultaneous HD-SDI signals received from the National Public Broadcasting Company of Ukraine, in three types of quality for each stream, with an application of branded logos. Signal distribution was performed owing to the reliable CDN (Content Delivery Network).

At the same time, video recordings were cut and edited in COSMONOVA|NET cloud, with subsequent publication in the social networks and on YouTube channels owned by the organizers.

We’d like to emphasize that COSMONOVA|NET successfully sent direct links to the live broadcasts of the Ukrainian sportsmen meeting and farewell events, as well as download links to the ready-to-use content for the television channels listed by the Paralympic Committee, such as: Xsport, 1+1, TV Channel 112, Inter, STB, ICTV, UATV, Radio Svoboda, etc.

We look forward to further effective cooperation with the Ukrainian athletes and we believe sincerely in their future victories!