In Ukraine, trends for creating top-rated television products become more and more relevant at the current time. Talk show format that appeared in America in the 60s of the XX century eventually evolved into an enthralling spectacle, a peculiar scene with intensive progression of the events and emotional reality shows gathering million-strong audience.

Any contemporary talk show with claim to democratic character and public acclaim needs not only the hottest topic, charismatic hosts and active audience, but also high-quality video graphics and social interactive features. These are the features that visualize words of the speakers, enable TV viewers to observe reaction in a studio, compare it with personal response to all that is happening on the air.

Beyond any doubt, unconventional instance of such interactive project is a popular Freedom of Speech Talk Show on ICTV.

One of the acknowledged leaders of the Ukrainian TV airtime, national media brand ICTV and expert of technology solutions COSMONOVA|NET have effectively cooperated since 2010, beginning with successful webcast of the World Football Cup, work on Wonder People Project, Facts of the Week and finishing with many other key TV projects.

In 2017, ICTV turned to COSMONOVA|NET with technical assignment to modernize voting system for Freedom of Speech live broadcast, since previous versions of analog keypads possessed limited functionality. COSMONOVA|NET specialists offered to replace voting keypads by individual tablets with special software and advanced options that substantially improved interaction between the viewers, a host and pundits in the studio.

In the course of the year ordinary technical assignment developed into a unique case and today we are glad to highlight its outcome. 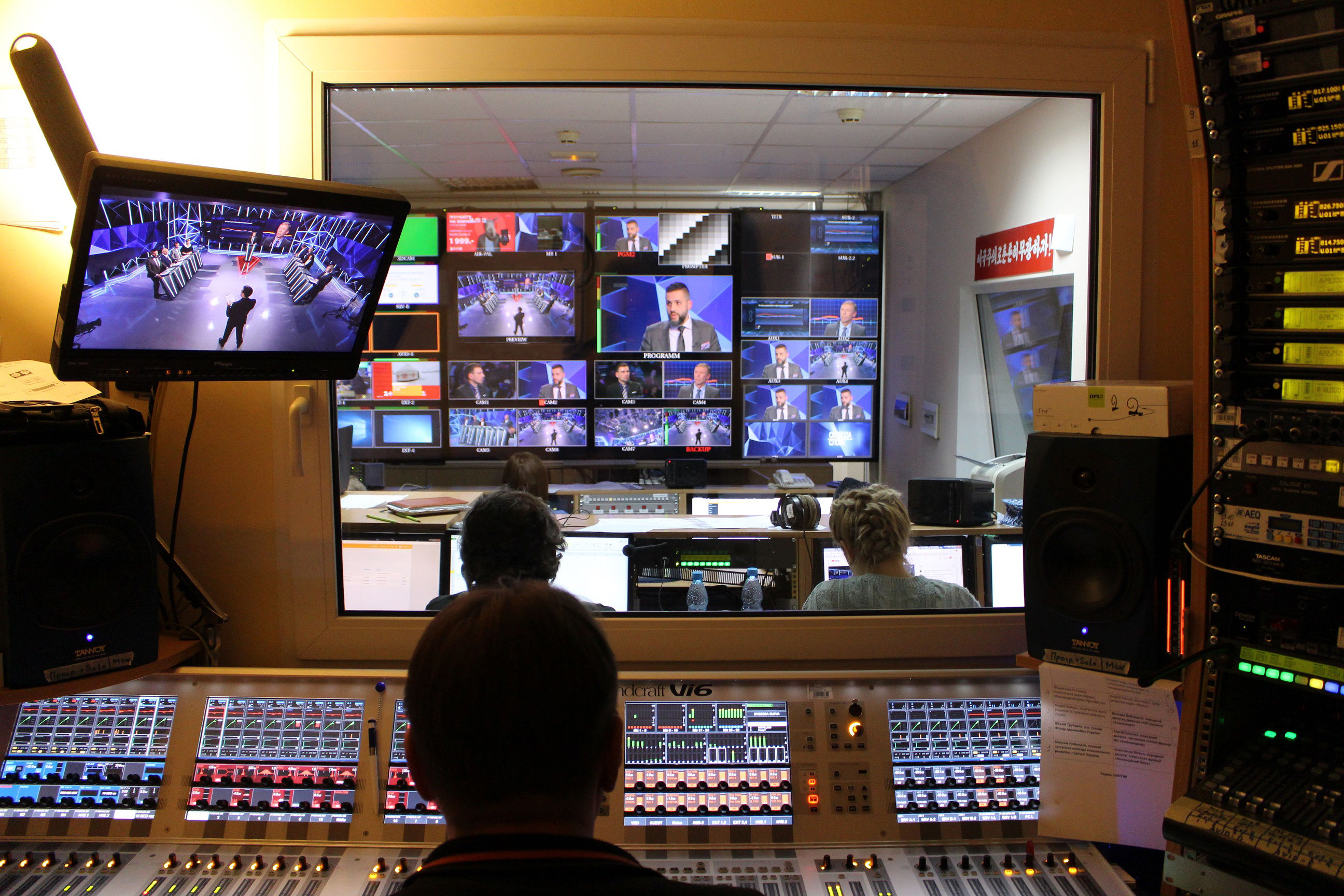 Let’s start from a brief historical background of the project: Freedom of Speech TV Program on ICTV is a Ukrainian political talk show with a plenty of heated discussions and debates of well-known politicians, public figures, pundits and guests on the topical events of a week in politics.

Freedom of Speech TV Project features wide audience and ratings worth millions in Ukraine and abroad, while maximum interactivity level is optimized through complete interaction of all attendees and a host of a live broadcast owing to the surveys, displayed statistics, as well as results of individual votings illustrated constantly on the main studio screens. 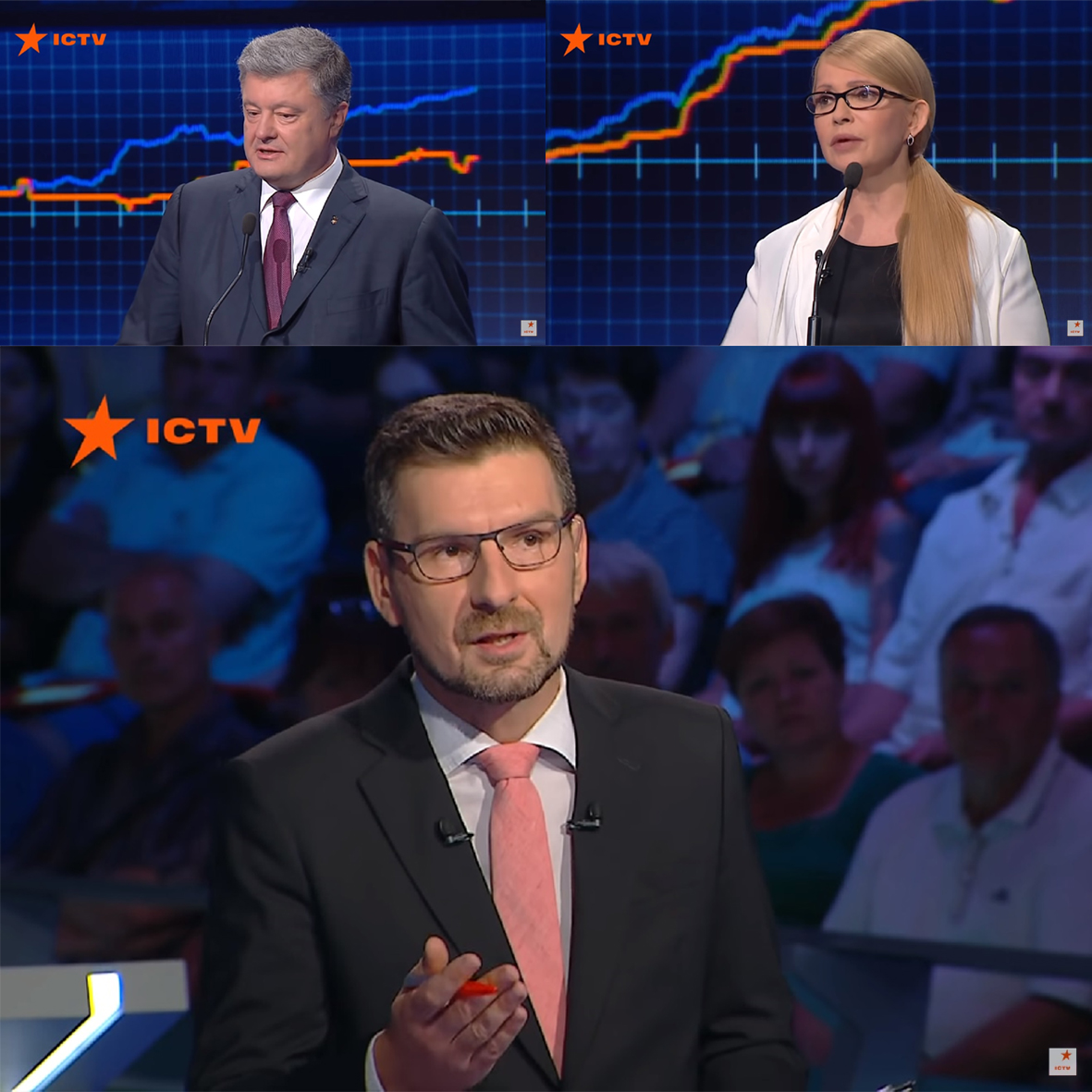 Statistic information is formed by an active response to the topics defined and in the ready-made outgoing format TV product appears to be adapted as much as possible for the general public.

There are also provided news ticker options and export of TV program into different text formats, with SDI (Standard Digital Interface) formation enabled for professional video equipment, as well as 14-day broadcast archiving according to the requirements of the Ukrainian legislation. 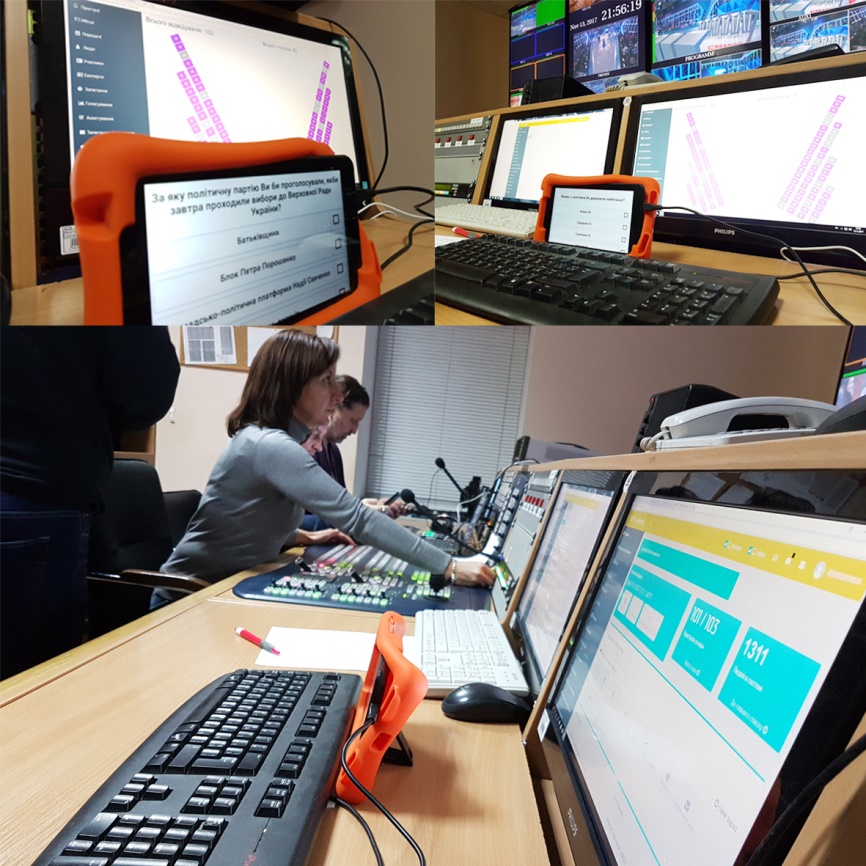 COSMONOVA|NET developed and effectively enabled functionality of the studio tablets with the options to divide audience as per certain criteria depending on the personal opinions. Advanced features rationalized voting functions, optimized the process determining level of topic approval by an audience and provided opportunities to put questions to the studio editors on a real-time basis, that was not physically possible in earlier version of analog voting keypad.

Along with this, cooperation with ICTV brand on Freedom of Speech Talk Show included the creation of a unique TV program control system with features of:

Today it is much more comfortable for the Freedom of Speech live broadcast organizers to make a purposive sampling in case of a repeated invitation of the main characters and experts to the studio, updating information about a speaker on a big screen. Henceforth all the data are ordered into a single analytic system of centralized operation with current statistical data.

In addition to the competently modified studio features of Freedom of Speech live broadcast, a unified information system was built with profiles of key personnel of ICTV departments, with individual set of rights and functions for each profile. 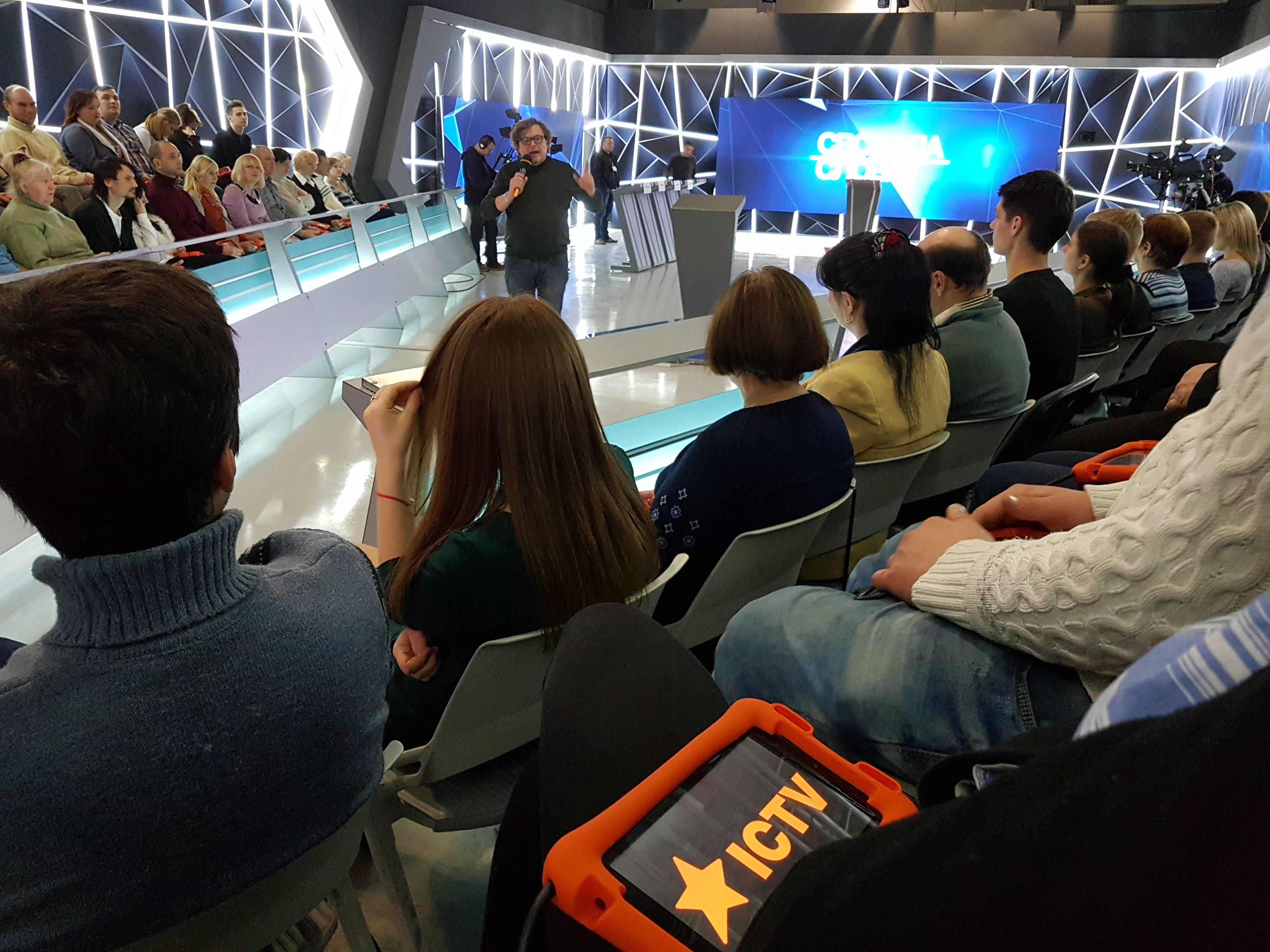 Invited guests of the TV project are also entered into the system with individual parameters of their profiles.